Among light-duty to heavy duty trucks ranging from 3.5 tons to 45 tons, Mitsubishi Fuso sells the best.

The Comprehensive Mitsubishi Fuso Truck and Bus Range. Putting Drivers First!
Mitsubishi Fuso has a long standing reputation for producing highly durable and reliable products that not only meet all functional and safety requirements, but also deliver exceptional levels of drivability, comfort and user friendliness. Drive any truck or bus in Fuso model range and you’ll immediately feel the difference. Every feature is the result of the latest thinking – their cabins are extra spacious and air conditioned, with ergonomic seats designed for any physiques. Fuso comprehensive truck range consists of light (Canter), medium and Heavy Duty (Fighter) trucks. Whatever your application, with so many truck and bus models to choose from, you are sure to find a Mitsubishi Fuso model that’s perfect for all your business needs no matter what part of the world you are in. 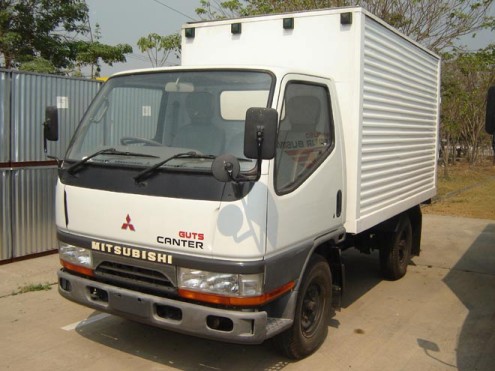 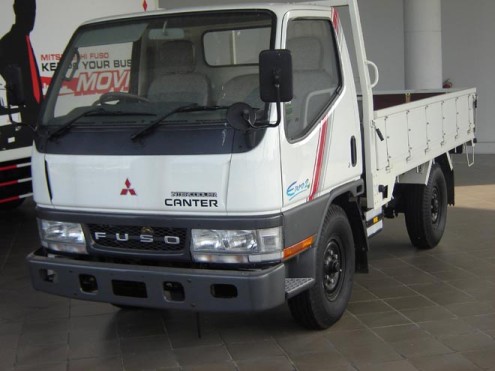 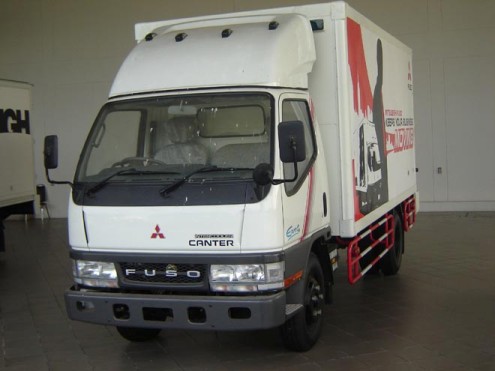 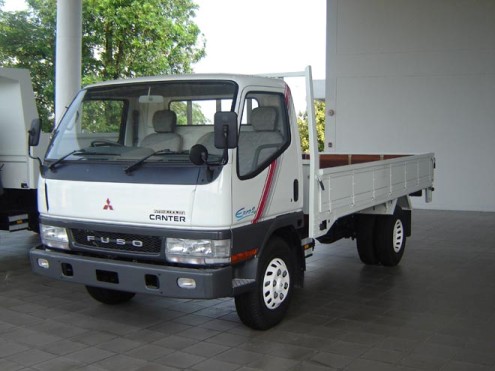 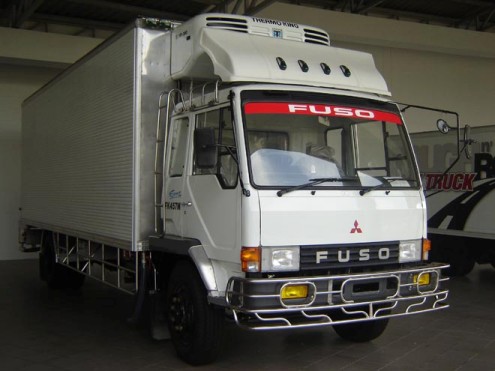 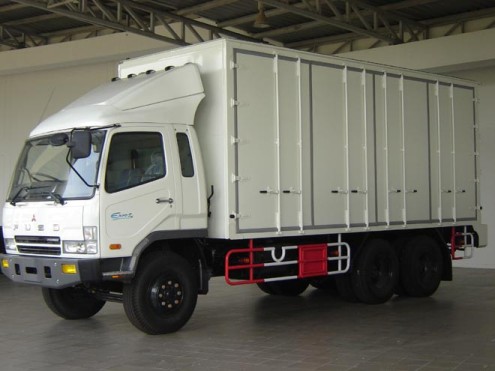 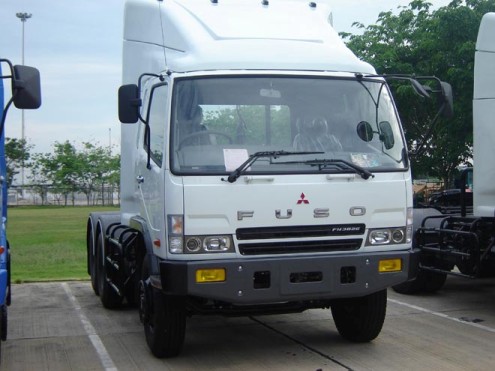 Mitsubishi Fuso Canter is the perfect light duty workhorse for all businesses ‘on the move’ offering drivers a mobile work environment that is second to none.

The medium duty truck that will drive your business forward.

Completely re-engineered from the wheels up, the FE Model is the most forward-thinking medium duty commercial truck ever. Its cab isn’t just beautiful, it offers more head, leg, knee and elbow room. Its dash-mounted shifter and available Aisin 6-speed automatic transmission are both industry firsts. The steering wheel tilts and telescopes. The driver’s seat offers more adjustment.

Fuso Fighters are designed to suit a wide variety of bodies and applications. Our comprehensive medium duty truck range consists of a range of models so you are sure to find a model that is perfect for your needs.

The Fighter FK range consists of models that cover the medium duty segment with GVM’s ranging from 9.8 to 12 tonnes.

The FN range has a range of models designed to meet the demands of heavier duty applications, with stronger suspension, chassis and more powerful engines utilized in order to accommodate GVM’s up to 16 tonnes. It uses a 6×2 or 6×4 setup and can handle GVM’s up to 24 tonnes.